Virtual reality on the web? What's up with that. Mozilla Research team is building support for VR into Firefox. And they are coming on the show to tell us all about it. 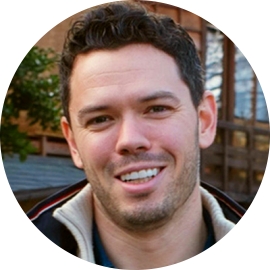 Josh Carpenter is a Virtual Reality Researcher at Mozilla in San Francisco, where he works full time on the UX of web VR. Josh's background is in motion graphics, user experience design and architectural visualization. He was previously UX Lead of Firefox OS. 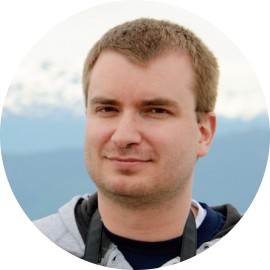 Vlad Vukicevic is the Engineering Director at Mozilla in Toronto. He works on graphics and media components of the Web platform, including VR and WebGL. Vlad's also heavily involved in Mozilla's Games efforts, and has helped bring high quality gaming to the web.